In this bathroom, the bath had previously been replaced with a shower tray. Now the new owner of the property wanted the bath back as well as the shower tray.

To do this, the toilet and basin were moved in slightly so the new bath could go where the original one once was.

Due to lack of wall space anywhere else, the towel radiator was fitted over the bath. 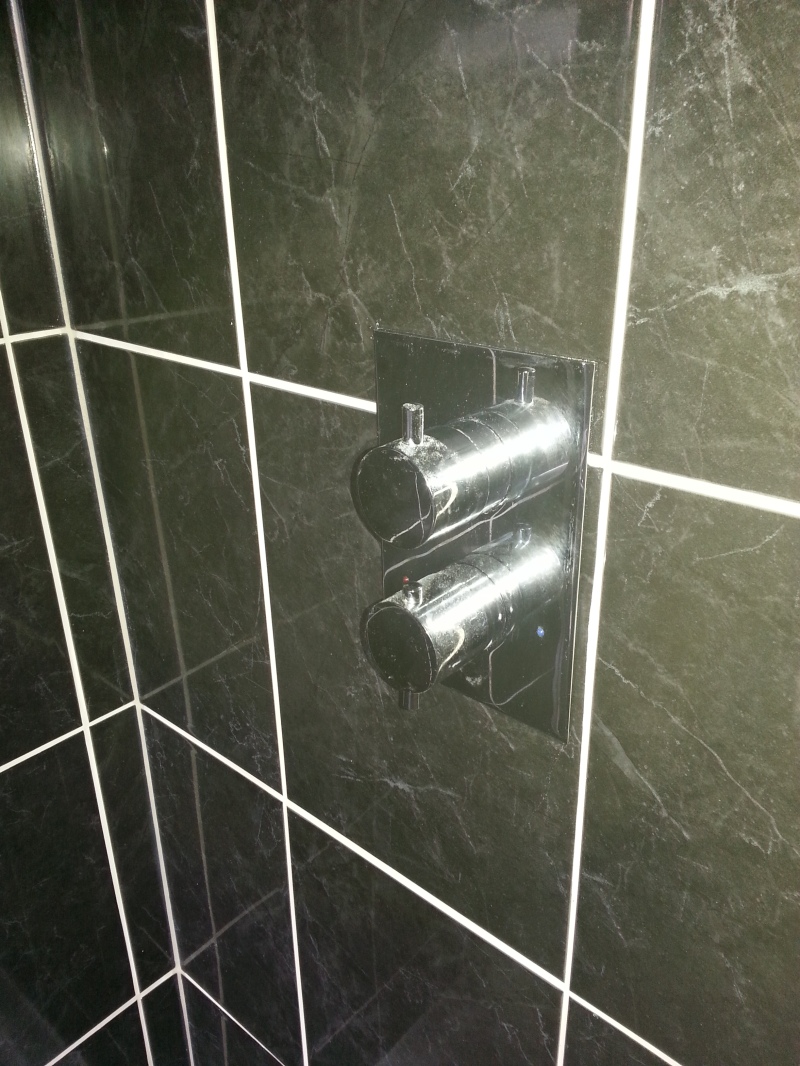 The concealed shower valve was fitted in the cupboard behind the bathroom, allowing for access should any maintenance be required.

Before and after pictures… 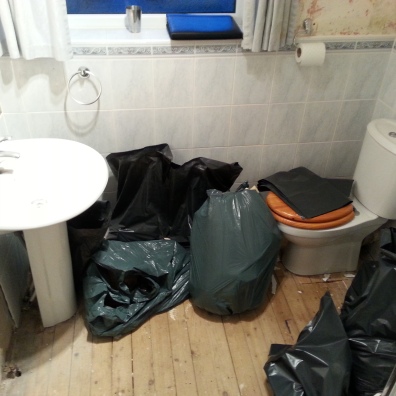 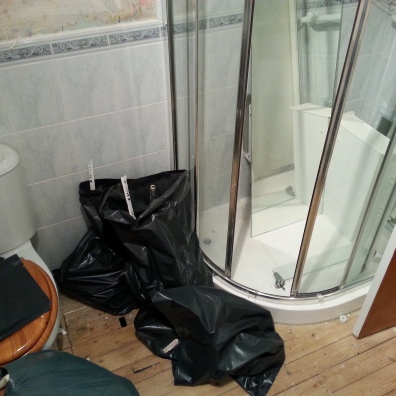